The poet Daniela Elza has generously invited me to continue a conversation about books, called “The Next Big Thing.” Her opener is here. This is the third of six projects in response, each written by a different writer, within the community who go by the name of Harold Rhenisch. Harold, the author of 25 books, did not return from East Germany. He was burnt away. This is the new world now. It’s a fun place with, I think, a bright future.

What is the working title of your next book?

Where did the idea come from for the book?

Plato’s Dialogues, in the largest sense. Imagine, being denied membership in the playwriters’ union and going off to invent a whole new form of writing and argument instead. That’s inspiring. Also the conversations with the dead in Hans Magnus Enzensberger’s Hammerstein. 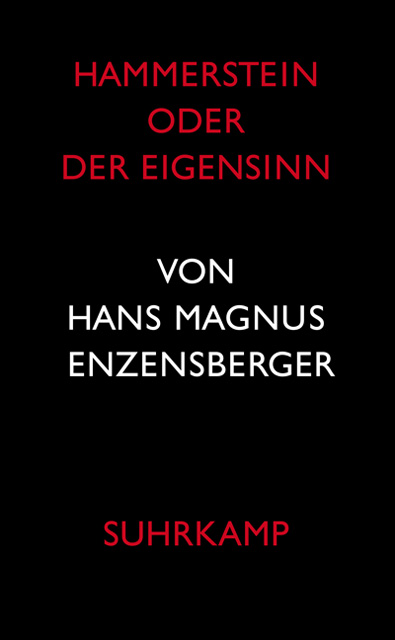 Imagine, using fictional conversations with the dead to create precision within a book of history, and entertaining readers (and oneself) at the same time! I found the technique compelling. That’s the form: conversations between a book and it’s editor and critic, a goat, who eats books. Along the way, these two tricksters play with and devour many thorny issues of contemporary philosophy and book culture at the end of the Age of the Book, including the Philosophy of Vagueness, the Philosophy of Information, Margaret Atwood, Creative Writing Workshops, e-Readers, Walter Benjamin, Starbucks, and so much more. It closes with the end of the universe. I was exploring the idea of using a book as a stage, on which scripts for humans were presented, which played out within the screens of the turning pages of the book.

What genre does your book fall under?

What actors would you choose to play the part of your characters in a movie rendition? 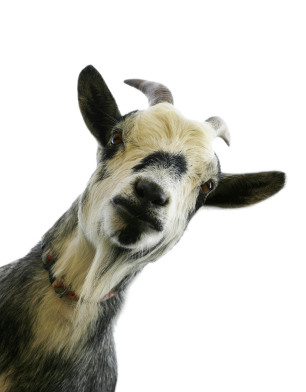 What is the one-sentence synopsis of your book?

A book (a prey species) and its critic (a goat, who eats books) discuss the future of books from a bookstore near you to a little hideaway in the basement of the Restaurant at the End of the Universe.

Will your book be self-published or represented by an agency?

How long did it take you to write the first draft of the manuscript?

What other books would you compare this story to within your genre? 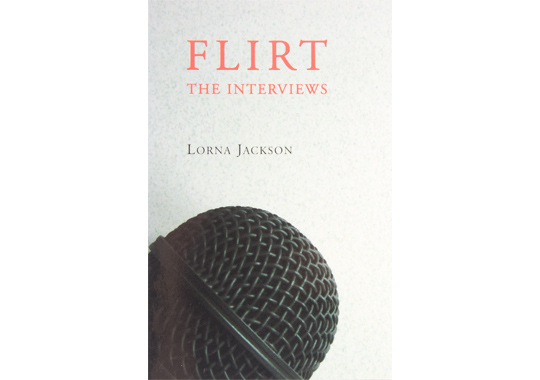 Who or what inspired you to write this book?

I was working on the Human Nation project with Richard Rathwell and attempting to describe what a book would look like once it was written for the new electronic world, rather than just being transposed over into it.

What else about the book might pique the reader’s interest? 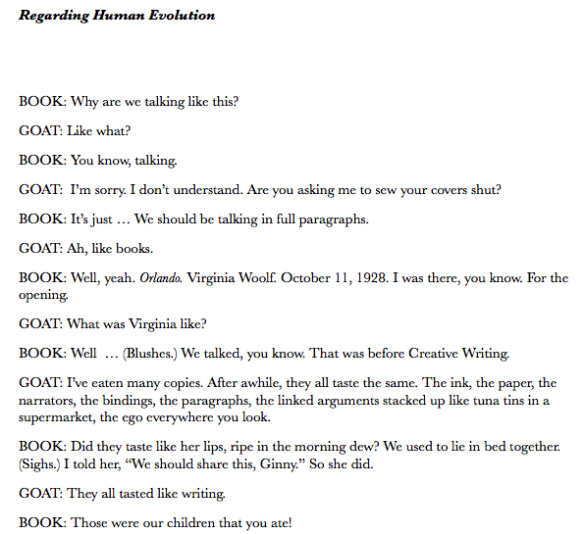 Tomorrow, a Pilgrimage on the Camino.