I am thrilled to show you the work of thirty years: Two Minds, a book of playful, spiritual poems in the Sufic form of the ghazal. She’s beautiful. To welcome her readers, she wears the mask of the Green Man I found in a ruined pleasure palace deep in East Germany, on my pilgrimage on the Northern Camino.

This a book of finding the hidden country between seeing and dreaming. I kept finding it in the act of turning away, which I realized, with time, was the real way to turn towards light. I learned that if I turned around in the thickets of the everyday world musically enough, there it would be, for a moment, revealing itself yet holding still, like a deer in the willows. The ghazal form I’m following here is the Canadian one, pioneered by John Thompson in At the Edge of the Chopping There Are No Secrets and Stilt Jack (1973 and 1976). Here’s a great little essay at ARC Magazine, in praise of Thompson’s pioneering work in this exciting form: click to read about the Canadian ghazal. In this tradition, a poem consists of pairs of ideas, usually five pairs, which only tangentially relate to each other, yet succeed in creating a new, unified, living presence that supersedes them both. This is the way a child is the result of the union of its parents, and soon walks on its own. What I discovered in the long process of writing and then honing this book was how these techniques form both a writing practice, a unique set of editing interventions and openings, and a spiritual practice beyond black & white thought. The book also honours the tradition of epigram and wit I learned from Robin Skelton, and the trickster tradition that I have been writing in for twenty years. These are poems of presence in the world. Here’s what poet Nancy Holmes has to say about these dances with the world, from the back cover:

Poet Laurie D. Graham picks up on another motif of mine — the act of writing from the world itself, beyond the Western idea of the nuclear self. This is also from the book’s back cover:

We’re going to be launching the book in Calgary on September 13, as part of this year’s Quartet of poetry from Frontenac House: four books, related by vision, across widely varying styles and themes.

I am working up a BC tour for the fall, and hoping for a national one in the spring, in both literary and spiritual communities. If you have an idea of how we can share a moment in the world of Two Minds, drop me a line. I’d love to work with you. 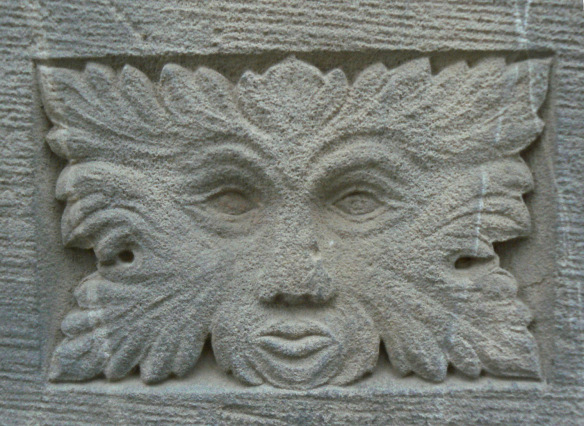