We are in the open Atlantic. Every poem about to open before you springs from a place and bears its name. At each of these wells, the earth speaks through human and animal life. Flowers bloom and knock around in the wind. There is always wind.

And just like that, you are in an island in the North Atlantic. In his great anti-war novel The Shore of Life, written in anguish immediately after the Battle of the Somme in World War I…

… Gunnar Gunnarsson noted that the land is ringed with a deadly surf, that one must cross, either for fish or for the world, and must cross back home again for shelter, I think he had Iceland’s eider ducks in mind. Look at them here in Neskaupstaðir, fishing with their chicks in the surf.

Some of the chicks get tossed a metre into the air, and then dragged down a metre under the waves.. If I’m right, this is Gunnar’s image of World War I. So much has gone into portrayals of its butchery and horror and senselessness, yet to deal with his own horror, Gunnar chose an image of life, and one at the heart of the Icelandic soul. That choice is at the heart of this book, too. This is a book of hope, and of coming home. As I point out in the introduction…

1100 years ago, Icelanders settled this volcanic island in the middle of the ocean. The place is not so much a land as a landing, that moment when the keel of a boat hits shore and is lifted and held up, suddenly solid and free of the grey sea.

The days of going out into the open ocean to catch a few low-value fish are over, yet the knowledge gained from the experience remains, and has found its way into words here.

These poems are the moment when the land lifts you up: not an object but an energy and a process. Here’s a central passage from my poem “The Meeting Place”, one of the book’s Landings:

As speakers of English, we are all home here in Iceland. Landings is a map. It’s not in bookstores yet, but I’ll get you a copy. I have a few maps, too. Just ask. Drop me a line on Facebook, at www.haroldrhenisch.com, or @hrhenisch. We’ll be talking soon.

I am proud that my poem “Saying the Names Shanty” has been nominated to stand among 33 others in the long-list for the 2017 CBC Poetry Prize. You can read the full list of poems and their poets here: http://www.cbc.ca/books/literaryprizes/33-writers-make-the-cbc-poetry-prize-longlist-1.4389859. I am proud that my poem and I get to rub shoulders with such a fine group of visions, words and people. 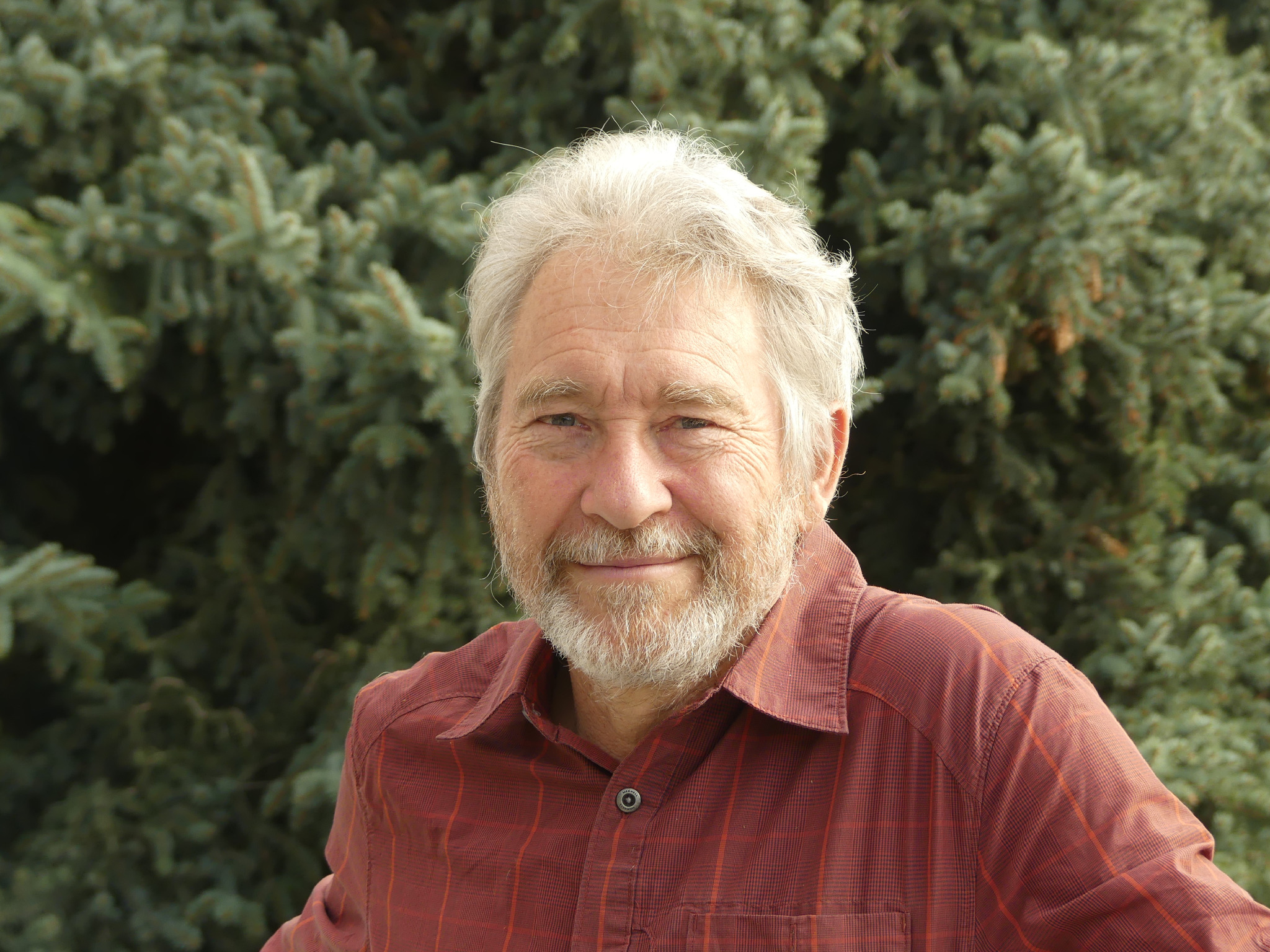 It was Al who said it, to stick out the thumb’s knuckle and nail, crook’d,
to say with a gesture where you want to get along to

and see who is going there too, with her hands on the wheel’s leather
and the rubber taking the curves of the Crowsnest,

crossing the line from black tar’s unwinding ribbon
into the riddle of headlights weaving between Similkameen deer and Arcturus.

The Al mentioned is Canadian Poet and elder, Al Purdy, who has left us but whose poems and spirit still live. Here he is, just a month older than I am now. 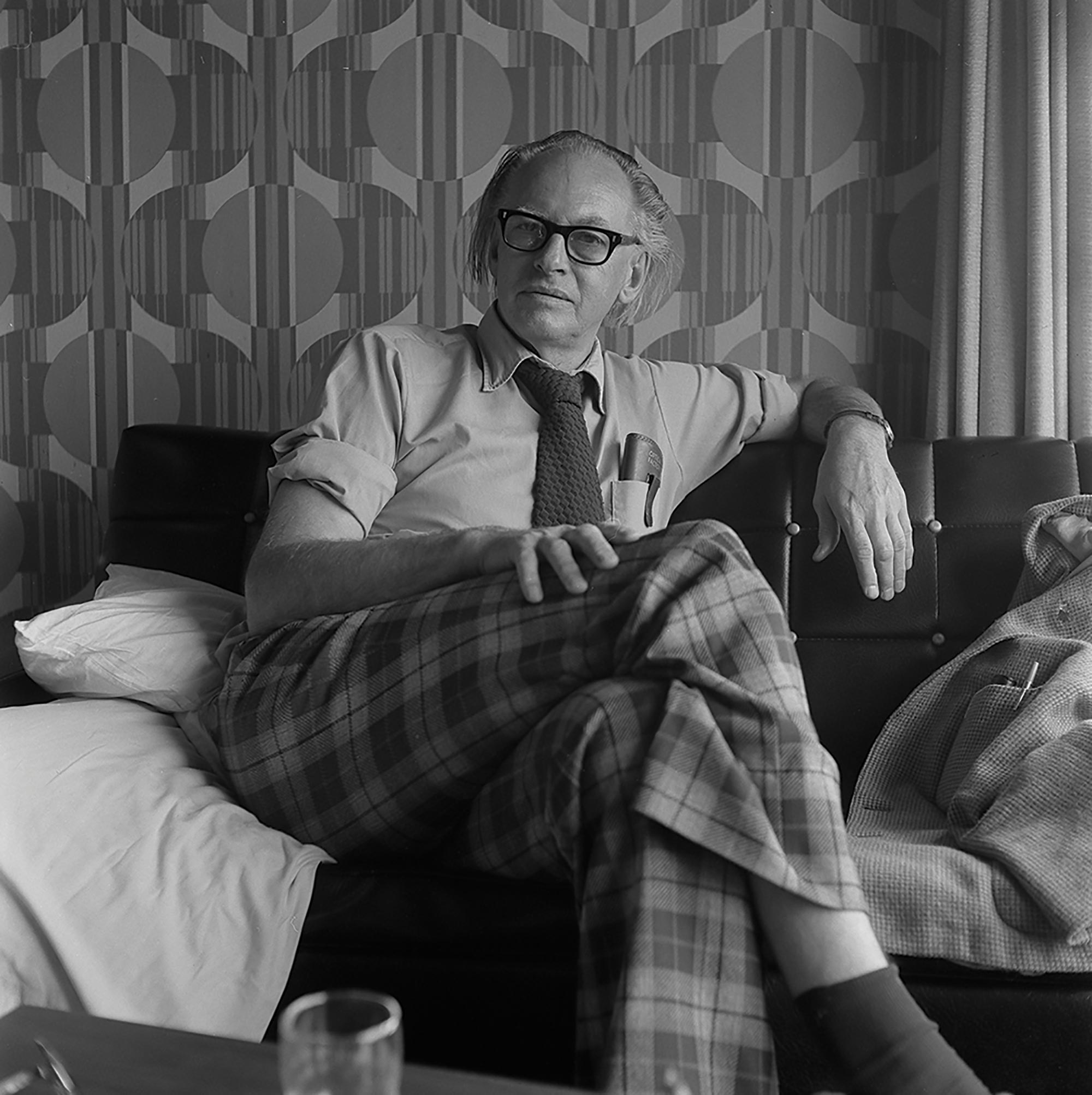 and listen to yourself

an echo in the mountains

was listening and overhearing

you were a river

and you were a river

It is a beautiful challenge. I accepted it. After all, many of the rivers and names that Al says with such love are my home country in the mountains, including the nmɘlqaytkw (the Similkameen), here:

You can read another of my love poems for this river here, a prose poem with photos: https://okanaganokanogan.com/2012/04/23/earth-writing/

My poem “Saying the Names Shanty” is part of a book-length manuscript of songs for being at home in the west beyond the West, and especially in the grasslands between the mountains, and of following the road across the mountains and prairies to the east. To which, with respect and thanks for the syilx people, whose land, whose Nxʷɘlxʷɘltantɘt, this is, I add the Okanagan Nation declaration:

“We are the unconquered aboriginal people of this land, our mother; The creator has given us our mother, to enjoy, to manage and to protect; we, the first inhabitants, have lived with our mother from time immemorial; our Okanagan governments have allowed us to share equally in the resources of our mother; we have never given up our rights to our mother, our mother’s resources, our governments and our religion; we will survive and continue to govern our mother and her resources for the good of all for all time.” https://www.syilx.org/about-us/syilx-nation/okanagan-nation-declaration/

To all syilx people, yours are the names. Thank you for keeping them alive and for sharing them. Your act of sharing has given me life, and a chance to sing of love. The woman whose hands are on the wheel in the poem, is the poet Linda Rogers,

who introduced me to Al’s poem “Say the Names” by reading it to me late at night in her kitchen in Victoria, with, if I remember correctly, a whoop of joy. I sure felt one, at any rate. Thanks, Linda. All of us, and the poet Pat Lane… 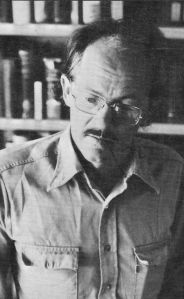 …Driving through the Similkameen valley

I watch for deer on the Road.

Miles roll out beneath me….

… probably below the screes and Mount Mazuma Ash at As’nola Mouth, where the waters of the Pasayten Wilderness and the Cascade Range meet between Hedley and Keremeos, began me on this journey four decades ago, have, among others, made this poem together, although the words came to it through me. Friends, poets, brothers, sisters, words and spirits, thank you. This moment is yours, a gift for you for the gifts you’ve given. Thank you, CBC, for the chance to share it.

You can find the CBC’s page on my poem here: http://www.cbc.ca/books/literaryprizes/saying-the-names-shanty-by-harold-rhenisch-1.4371756

Poetry Saying Its Name as Arcturus